Relevant parts of both SOLAS and MARPOL have been worked out in great detail and are included in the International Maritime Dangerous Goods (IMDG) Code, thus making this Code the legal instrument for maritime transport of dangerous goods and marine pollutants. As of 1st January 2004, the IMDG Code will become a mandatory requirement.

The IMDG Code is based on an internationally agreed system which:

Dangerous Goods are Divided Into Nine Classes (In Addition to Several Subcategories) on the Basis of the Specific Chemical Characteristics Producing the Risk.

The graphics and text in this article representing the dangerous goods safety marks are derived from the United Nations-based system of identifying dangerous goods. Not all countries use precisely the same graphics (label, placard and/or text information) in their national regulations. Some use graphic symbols, but without English wording or with similar wording in their national language. 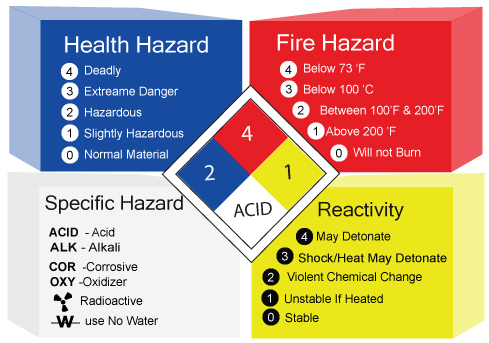 Dangerous Goods Shall be Divided into the Following Classes:

Packing groups are used for the purpose of determining the degree of protective packaging required for Dangerous Goods during transportation.